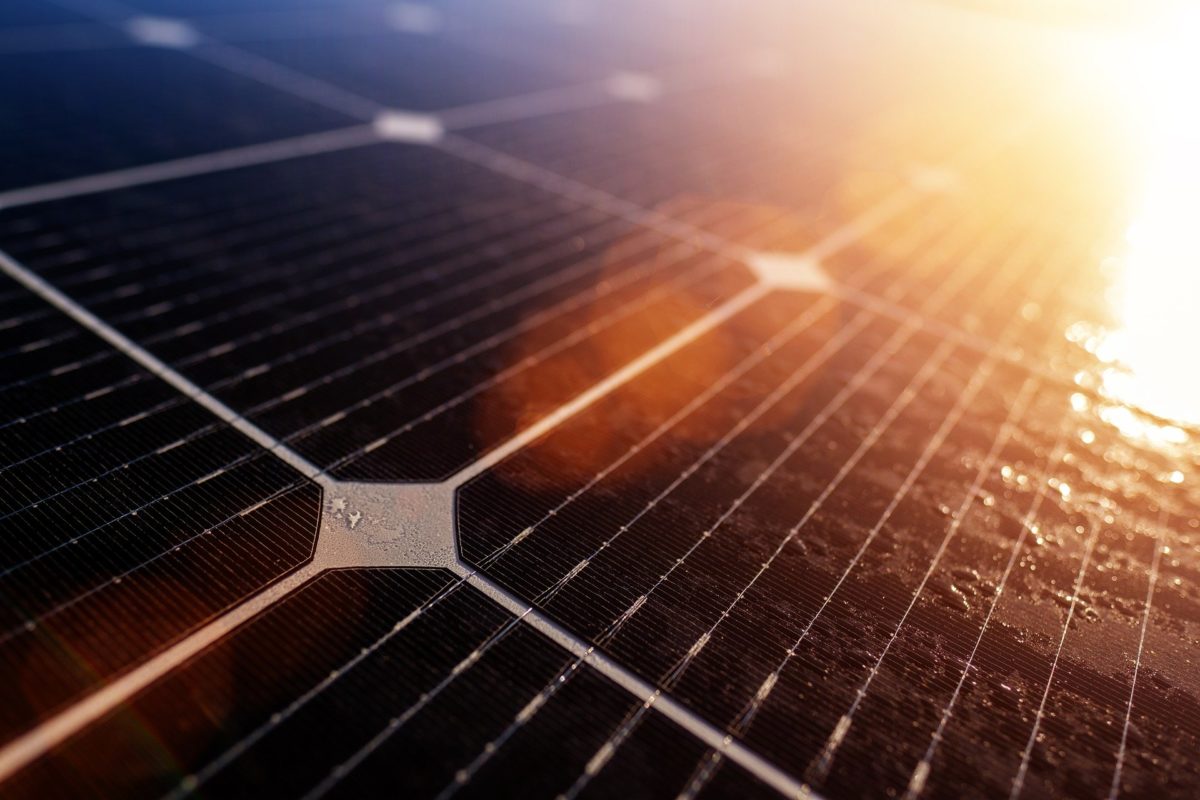 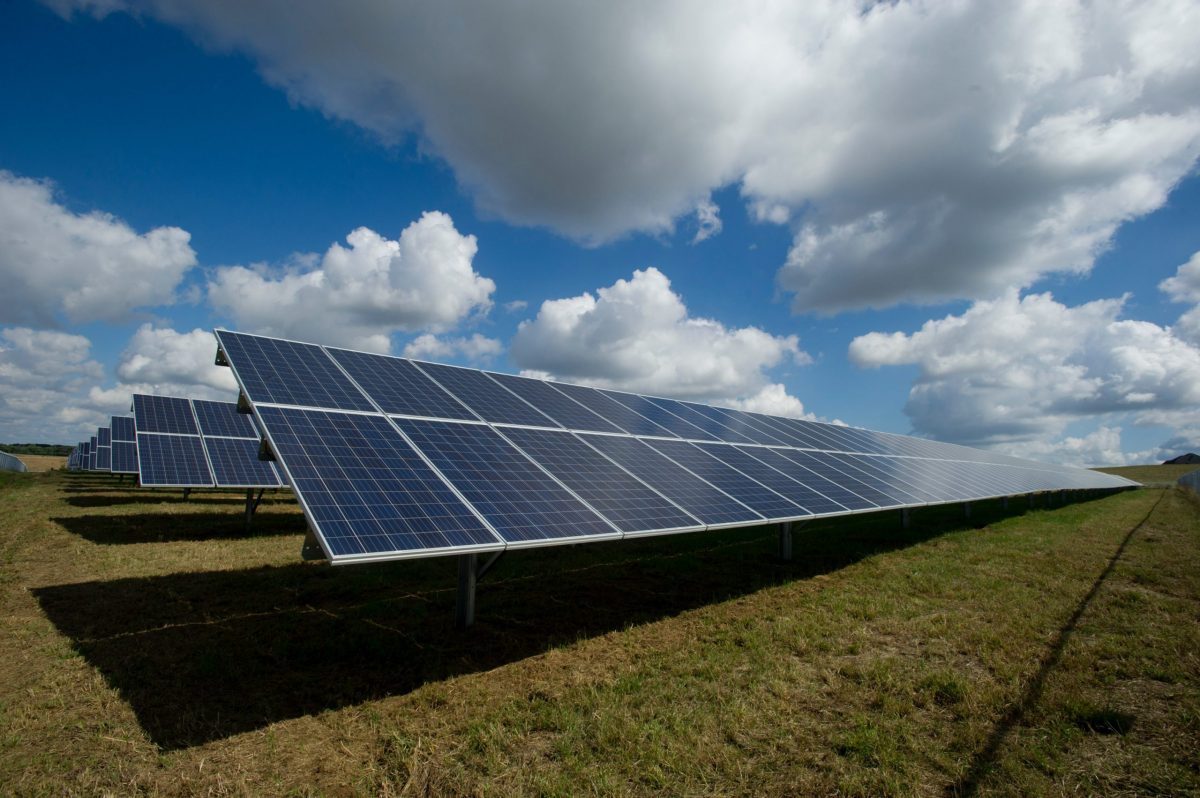 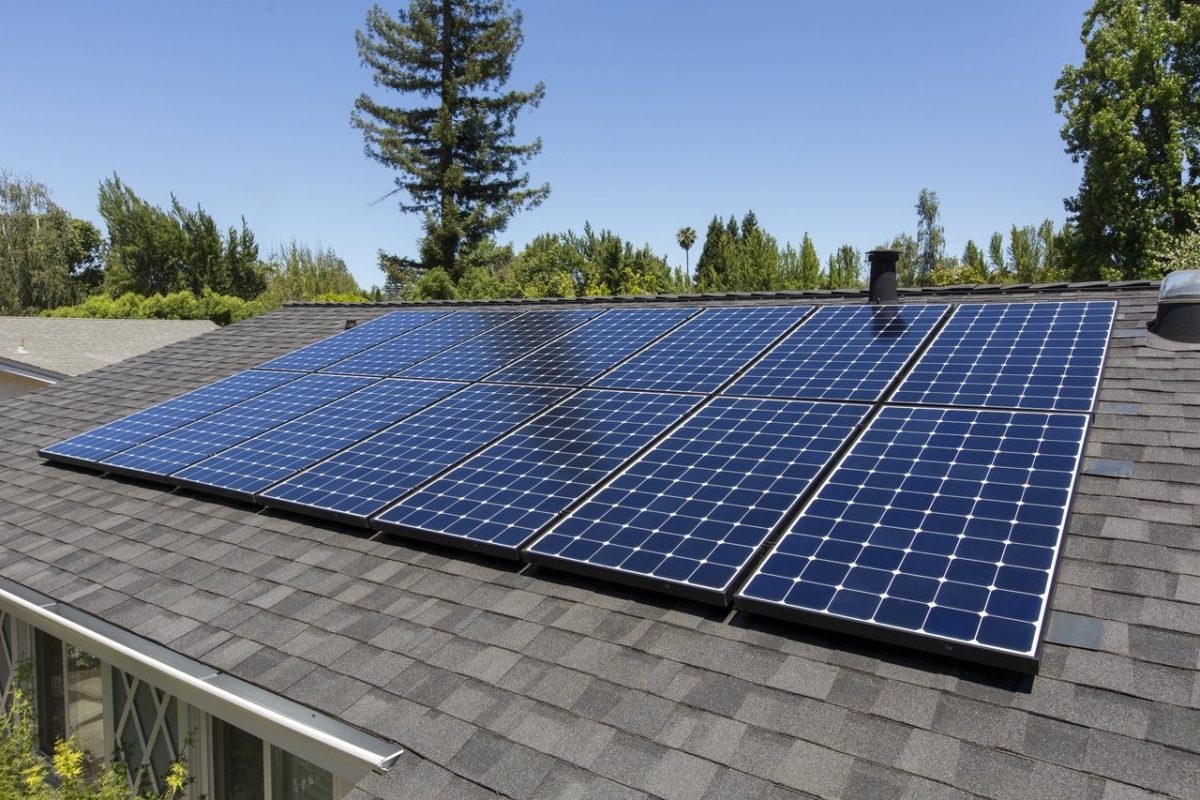 Maxeon Solar will Sell Directly to The US Market 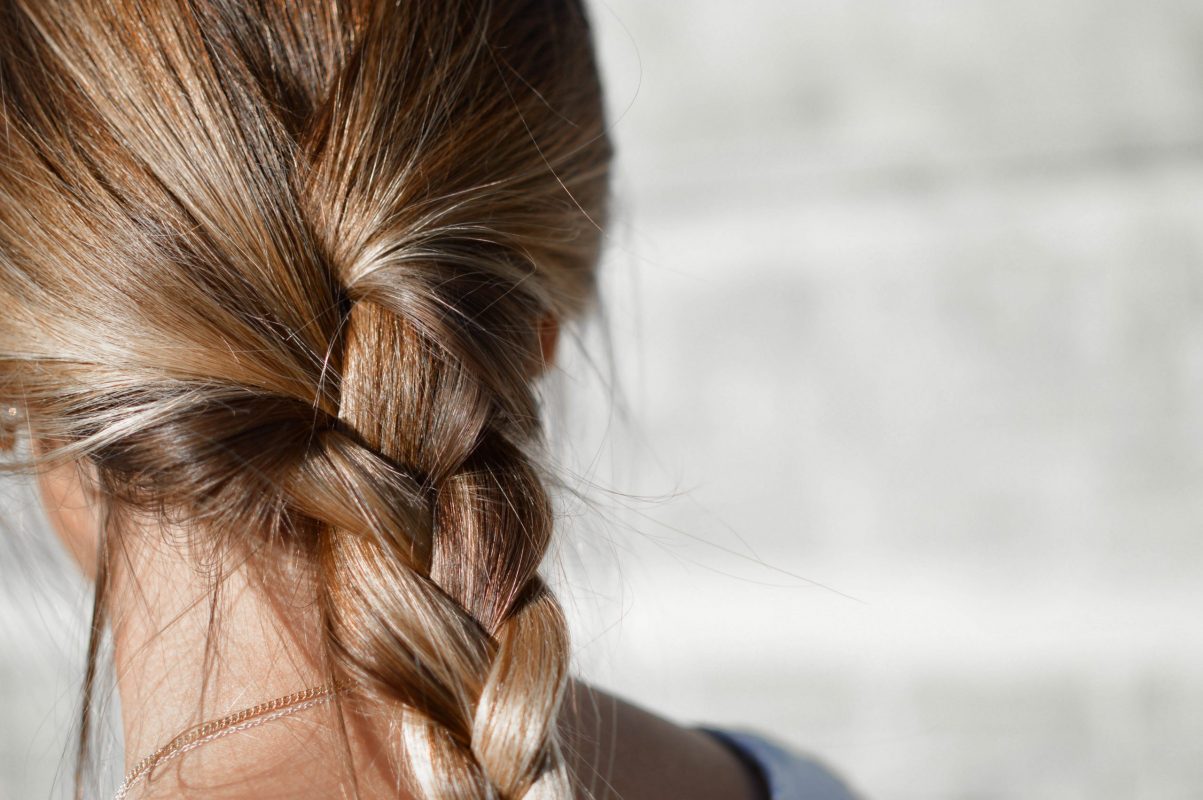 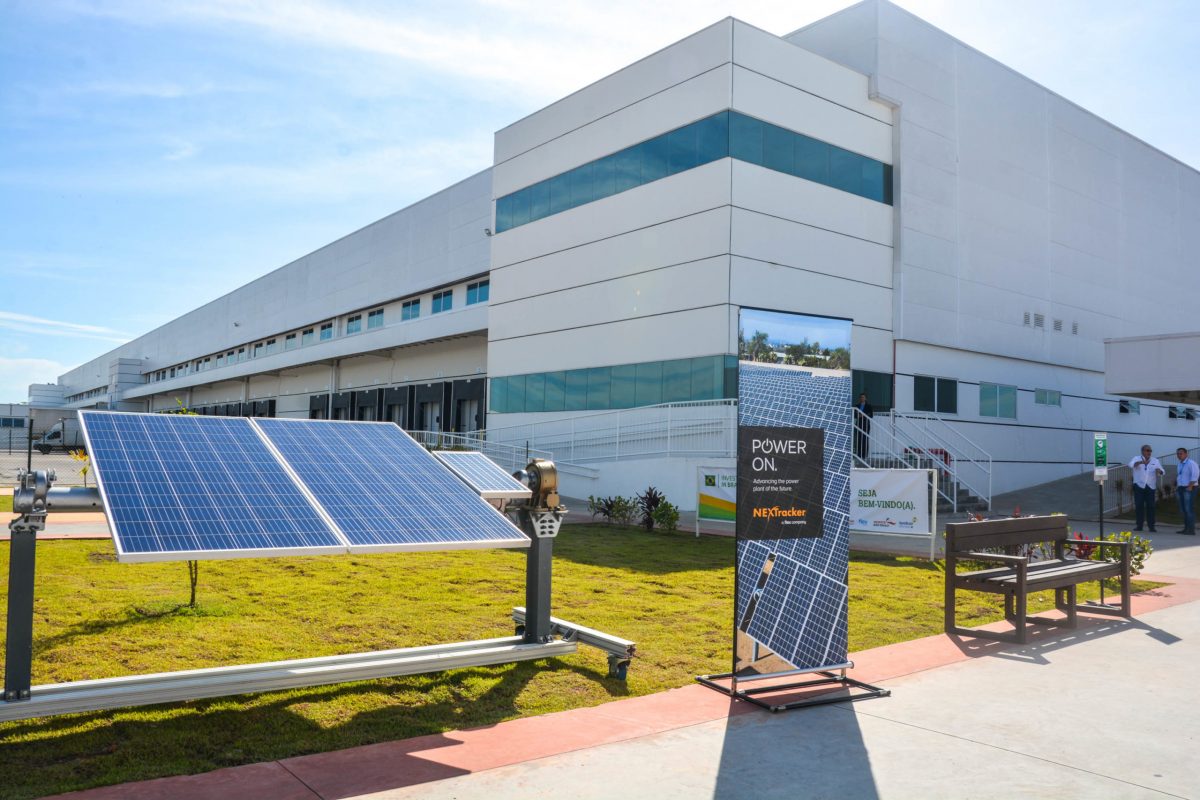 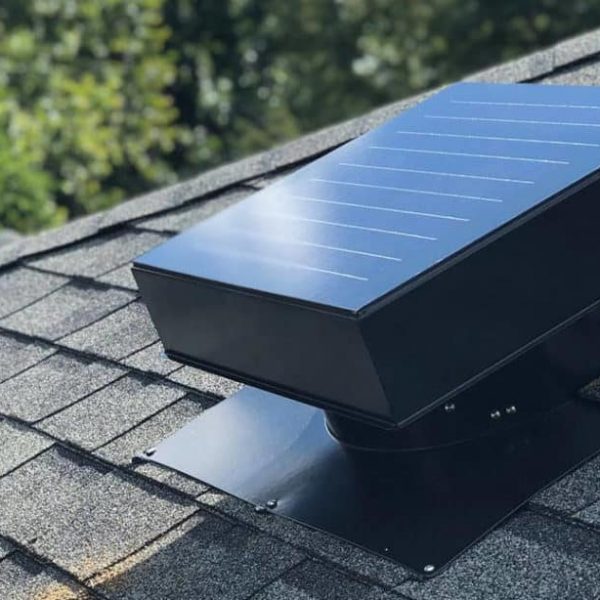 The Advantages and Disadvantages of Solar Attic Fans

Using solar products is gaining more attention throughout the world. In the US, 1.6% of the total electricity used is solar energy. One way to utilize solar energy is by investing in a solar attic fan.
A solar attic fan is an overhead fan that helps circulate air in an attic. These fans operate using the sun’s energy and are modern and unique appliances at home or in an office. Although solar attic fans offer many advantages, they also have some disadvantages.
Continue reading to know the pros and cons of solar attic fans.
Pros of Solar Attic …

JA Solar announced PV module shipments of 15.88GW in 2020. The figure has risen from 10.26GW in 2019. This represents a 54.8 sharp rise in one year, setting new milestones for total shipments and shipment growth.
Shipment estimates were nearly 1GW higher than forecasted by some research agencies. JA Solar stated that the 15.88GW total shipments included about 500MW deliveries to its in-house downstream project sector in China, despite the fact that this is not a major focus for the company.
The company announced that overseas shipments accounted for 68.3 percent of total overseas shipments in 2020, with up to 10.84GW of …

If you had your head shaved at a barbershop near the Queensland University of Technology (QUT) site last year, there’s a possibility that you’ve helped in advancing Australia’s cutting-edge solar technology.
Human hair clippings from a Brisbane barbershop were used by Australian scientists to build ‘shields’ that improve the energy conversion capacity of perovskite solar cells.
QUT researchers created carbon dots using human hair snippets. Carbon dots are carbon-based materials with dimensions in the tens of nanometers range. These materials will then be used to improve the effectiveness of perovskite … 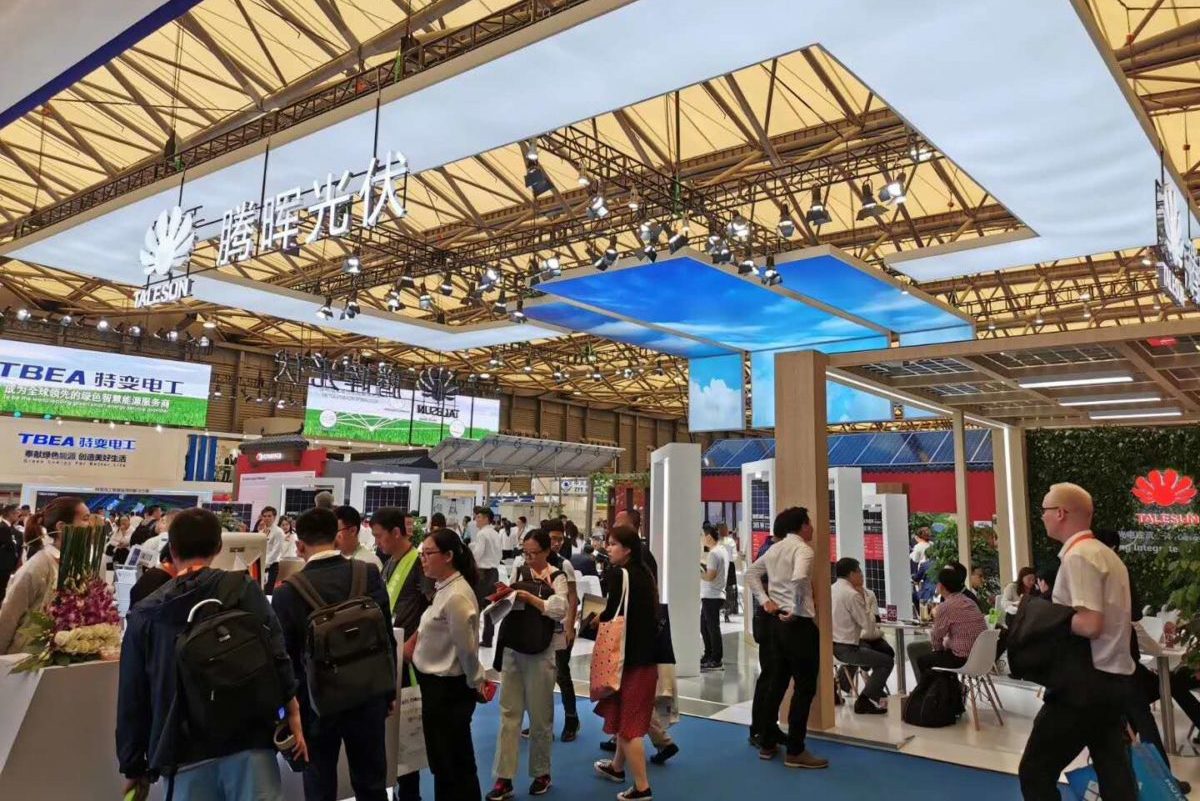 Talesun Solar has introduced a new line of massive, high-efficiency PERC modules for industrial-scale PV power plants. The series will be released in both mono facial ‘Bistar’ and bifacial ‘Bipro’ configurations.
Each will use 182mm half-cut cells in 144 and 156 cell configurations. They may deliver up to 590Wp output with module efficiencies close to 21.2 percent.
Today’s PV market is actively moving toward larger format modules with performance figures reaching 600Wp. This is stimulated by the need to keep decreasing the levelized cost of electricity by reducing the cost of installation and component …

Maxeon Solar will Sell Directly to The US Market 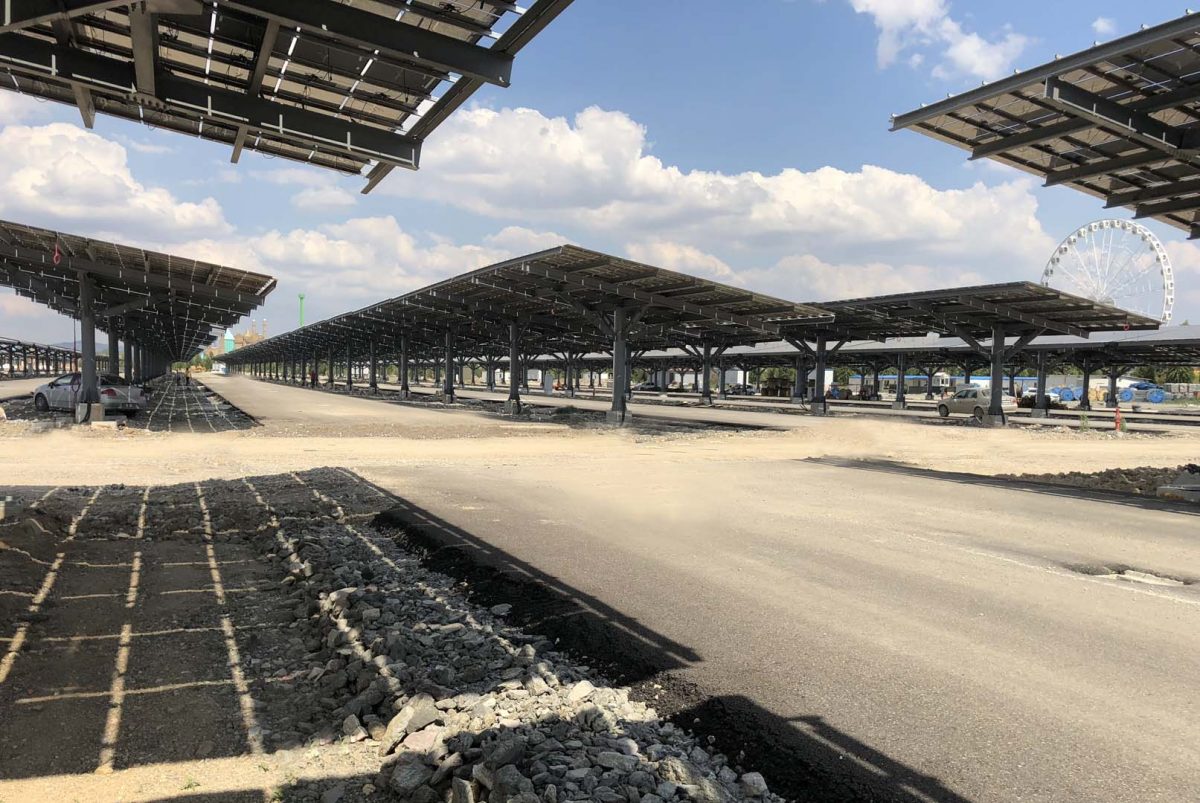 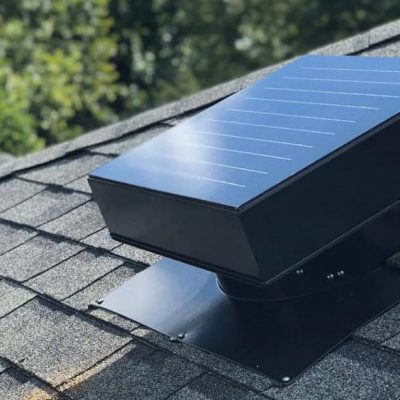 The Advantages and Disadvantages of Solar Attic Fans 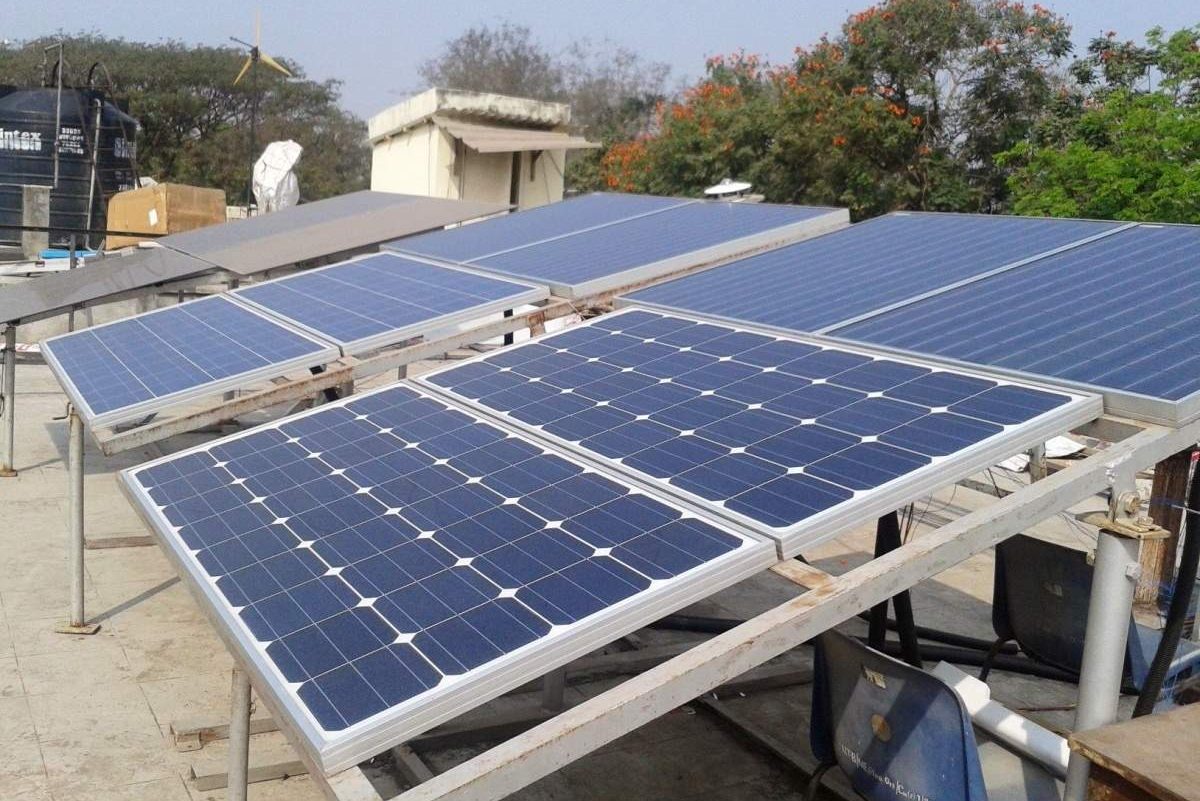 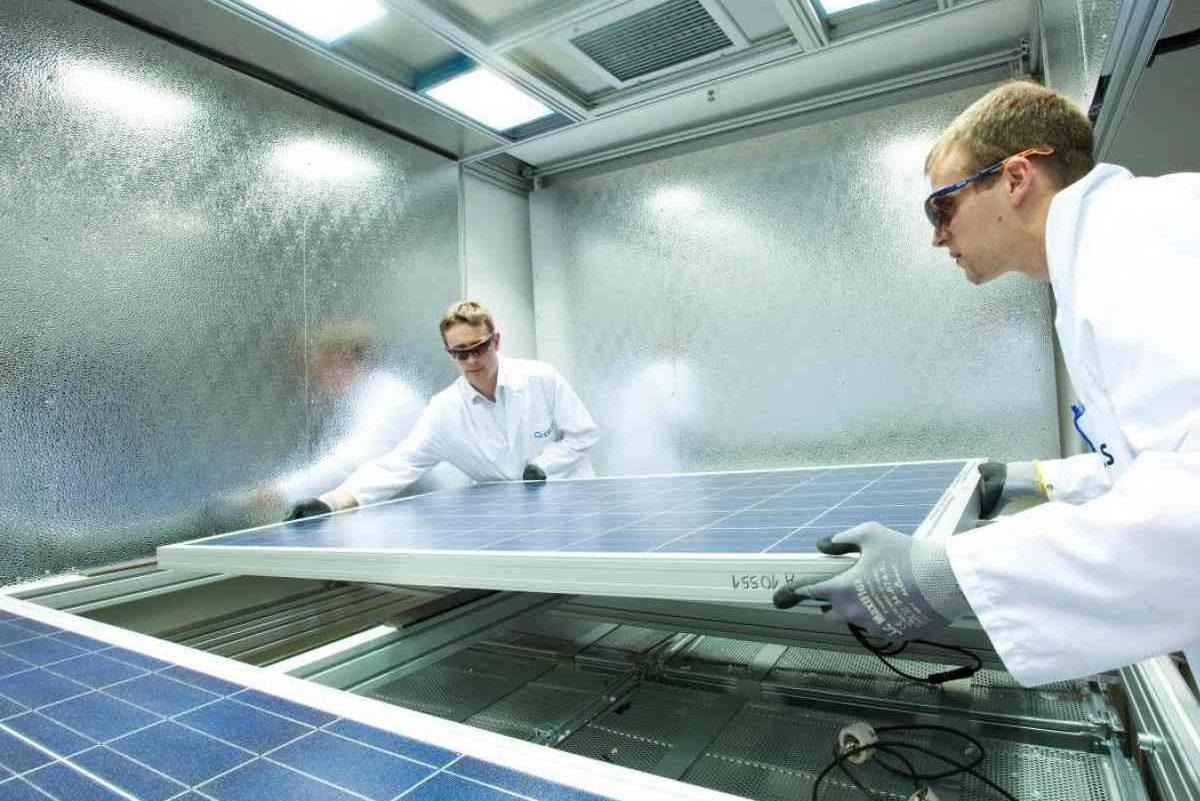