First Solar, a thin-film solar panel maker, has been working on a new PV panel technology that uses less copper, resulting in low module degradation rates. The company warrants its CdTe thin-film Series 6 modules to have degradation rates of less than 0.2 percent every year, which is thought to be the lowest percentage in the solar sector.

Scientists at First Solar’s R&D centers in Silicon Valley and Perrysburg developed the CuRe system. It is a patented semiconductor architecture that swaps atoms of Group V elements for copper. These elements improve efficiency and provide long-term stability. dubnium (Db), niobium (Nb), tantalum (Ta), and Vanadium (V) are among these elements.

According to First Solar, the 0.2 percent per year warranted degradation rate was up to 60% lower than traditional crystalline silicon devices. Furthermore, it guarantees that the module will maintain at least 92 percent of its true state at the end of the 30-year warranty.

The company’s R&D team has been working hard to improve their perception of copper dynamics in order to transform what was once a source of deterioration into an opportunity to effectively suppress it.

Equipped with this information, they investigated various possible approaches and discovered that Group V elements could easily outperform copper, acting as a stable dopant and promoting their mission of zero degradation.

Series 6 CuRe system is also believed to reduce cell cracking due to the risk of damage when cells are not treated properly before and during assembly, or due to severe weather events such as strong winds or windstorms. The Series 6 platforms were claimed to be the first in the industry to come with a cell-cracking warranty.

Margins have been squeezed as a result of fierce rivalry, which has sparked creativity and cost-cutting measures. At the very same time, Canadian Solar, another SMSL member, revealed its new mono facial HiKu7 Mono LFM series. 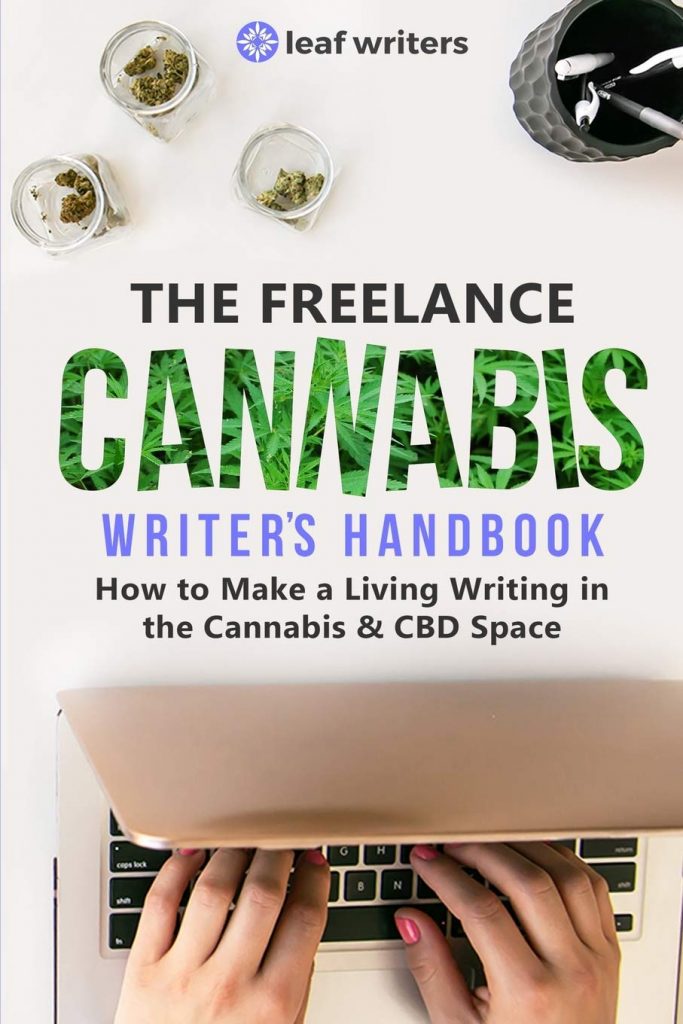